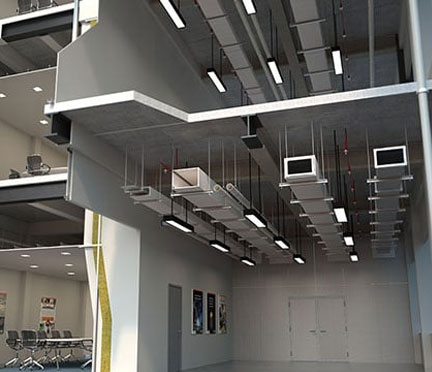 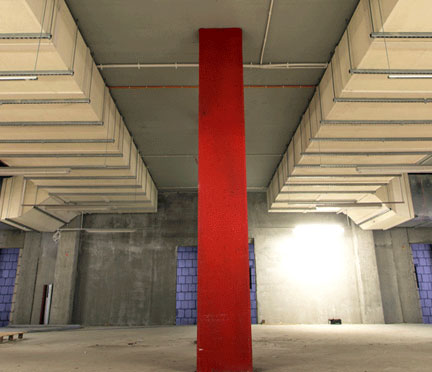 Passive protection includes elements of the building construction such as structural protection and compartmentation to contain fire and smoke. Passive measures are there primarily to contain and limit fire spread, smoke, and heat, so as to provide a safe environment for escape and rescue. Passive measures can support smoke management systems by providing fire resistance to smoke extract ducts.

The provision of a fire compartment with a period of fire resistance should ensure that a fire would not spread to other compartments within a given period, thus allowing the occupants to leave. On the other hand, the fire resistance of structural elements would ensure that they are structurally stable when exposed to fire and occupants and fire brigades are not exposed to the risk of collapse of the structure.

In addition to passive measures, it is also possible to incorporate active measures into passive systems to achieve a higher degree of safety. A smoke control/management system incorporated within a compartment would allow or force smoke to vent outside either naturally or mechanically. It would contain and extract the smoke in the area of origin and also give more time for people to leave. Likewise, a pressurization system applied to a staircase would keep smoke out of the primary escape route. Passive and active systems are complimentary to one another.