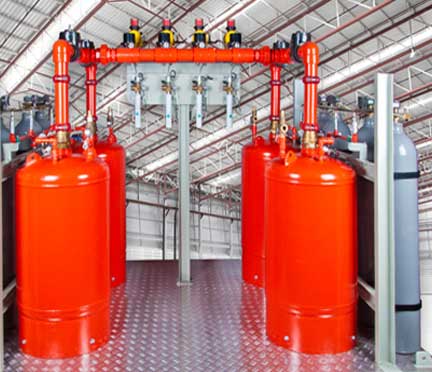 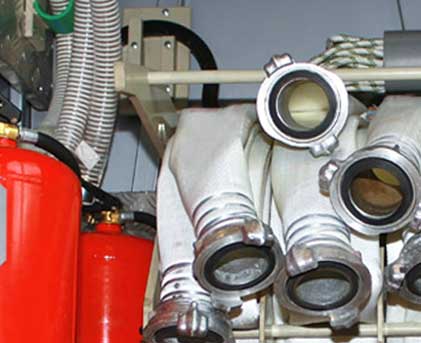 Our Foam Fire Extinguishing System is effective in extinguishing large areas of liquid fire especially fires in oil fields, petrochemical works, oil depots, etc. They are available in low, medium & high foam expansion categories based on the expansion of the foam, which ranges from 0.5 to 18m3.

Foam systems produce an aggregate of air filled bubbles from a concentrated aqueous solution of foam. Foam systems work on the principle that they produce a blanket over or around the fire resulting in exclusions of oxygen and thus extinguishment. They are classified by their expansion ratio.